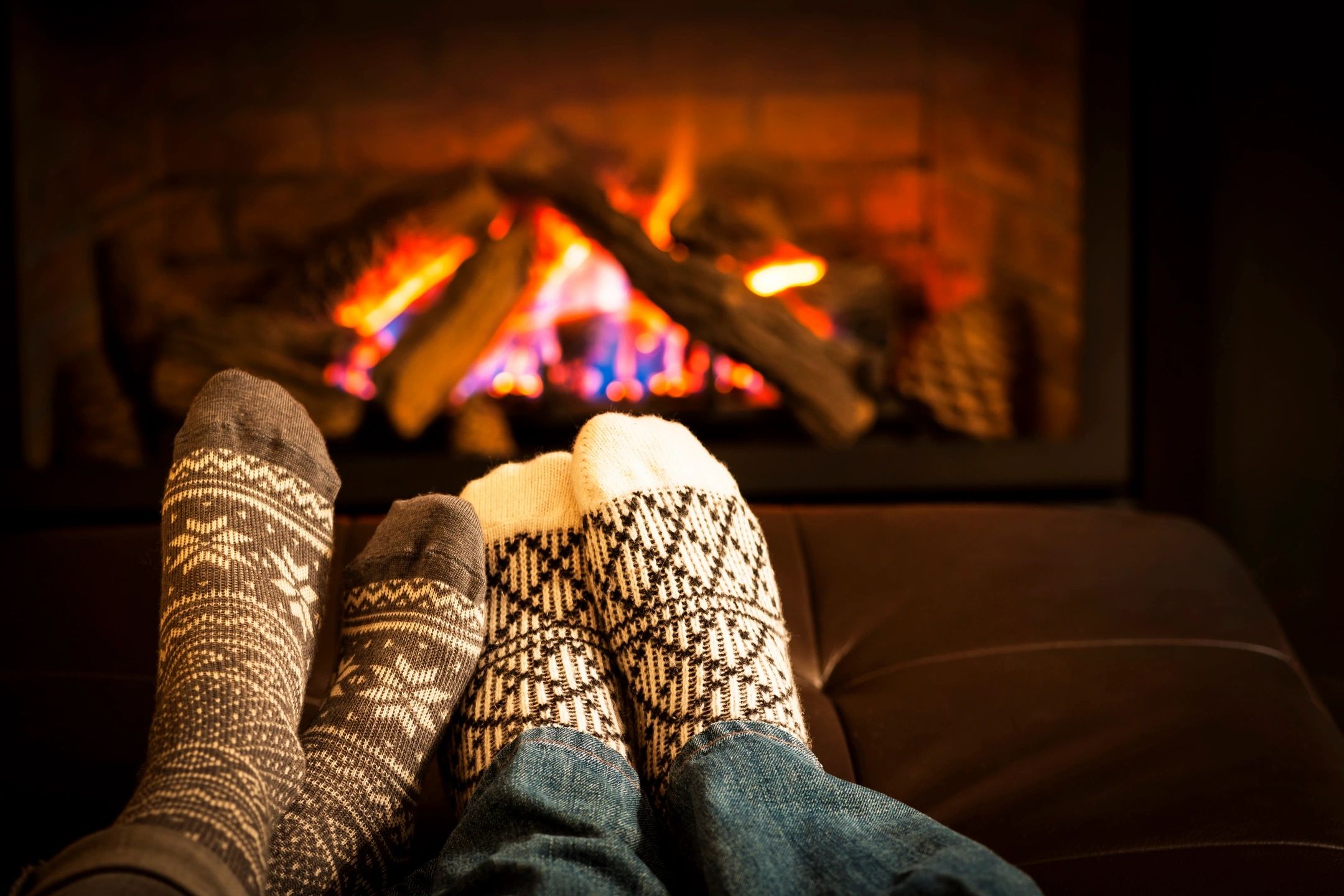 creating for good / By carolinevrauwdeunt / 26 March 2021

Dealing with a lung disease

I have only recently been diagnosed with asthma. But it probably was something that has been lingering around silently for longer. One of the hardest things about it for me personally is that one day you can be full of energy and the next day you can feel completely drained. It took me a while to realize the impact. First I was just happy with the energy boost my medication gave me and the fact that my headaches had disappeared.

As time progressed I also encountered some of the many negative effects of having a lung disease. Lung attacks and long periods of tiredness, not sleeping well just to name a few. And the impact of deteriorated local air quality on your day. Like high amounts of ozone, exhaust gasses and polluting fumes.

It not just the pollution from cars and large industries that impact the air quality. Recent research shows that a staggering 25% of the pollution load in The Netherlands comes from wood burners. And it is exactly this local air pollution that has the biggest impact on the experienced quality of life of people with a lung disease.

I used to love to BBQ on the Weber. You know playing around with the right amount of coal and creating a good fire to grill. The smoke fumes did not bother me – and I was not too bothered about others. That is, I never knew how much it impacted others until I was made aware cause of my asthma.

I wish I knew before what impact this and fire pits and wood burners had on my local environment. I can only imagine a lot of people – like me – do not think about the impact it has on people with a lung disease in their neighborhood.

I started making some people aware, but treaded carefully not to offend anyone. Especially in times where we are all at home and limited in what we can do – you don’t want to annoy people with complaints about their open fires or wood burners.

Some responded well but many did not – and you know, to a certain extent I can understand. But if it was just me, I would say – ok I can deal with the limitations it imposes on my life.

But it is not just me. It’s kids not able to get a proper sleep at night, not able to play in their garden or in the playground they love. It is also the neighbor next door who just recovered from corona, but has to deal with a lot of nasty side affects. It is the very large silent group who never speaks up for them selves, because they are too young or do not want to bother anyone.

So to give this large group of people a voice I designed some garments people can use to start a conversation. It’s a way to give a human face to the issue raised and a low level entry to create awareness.

Also – proceeds from the sales go towards the Dutch Lung Fund (Het Longfonds). Their mission is a world without lung diseases. Until that is the case, they support people with lung diseases and boost medical breakthroughs, aimed at preventing asthma and repairing broken lungs.

If you like to donate directly (and not make a statement with these awesome garments ) – you can use the following link:

My wish for the future is that we’ll find a better way to co-exist. There really doesn’t have to be a trade off between the rights of one against the rights of another. If – with your help – a small a step as this initiative could create more awareness and empathy – we’ve made a good start together.

This website uses cookies to improve your experience while you navigate through the website. Out of these cookies, the cookies that are categorized as necessary are stored on your browser as they are essential for the working of basic functionalities of the website. We also use third-party cookies that help us analyze and understand how you use this website. These cookies will be stored in your browser only with your consent. You also have the option to opt-out of these cookies. But opting out of some of these cookies may have an effect on your browsing experience.
Necessary Always Enabled
Necessary cookies are absolutely essential for the website to function properly. This category only includes cookies that ensures basic functionalities and security features of the website. These cookies do not store any personal information.
Non-necessary
Any cookies that may not be particularly necessary for the website to function and is used specifically to collect user personal data via analytics, ads, other embedded contents are termed as non-necessary cookies. It is mandatory to procure user consent prior to running these cookies on your website.
Functional
Functional cookies help to perform certain functionalities like sharing the content of the website on social media platforms, collect feedbacks, and other third-party features.
Performance
Performance cookies are used to understand and analyze the key performance indexes of the website which helps in delivering a better user experience for the visitors.
Analytics
Analytical cookies are used to understand how visitors interact with the website. These cookies help provide information on metrics the number of visitors, bounce rate, traffic source, etc.
Advertisement
Advertisement cookies are used to provide visitors with relevant ads and marketing campaigns. These cookies track visitors across websites and collect information to provide customized ads.
Others
Other uncategorized cookies are those that are being analyzed and have not been classified into a category as yet.
SAVE & ACCEPT
Powered by