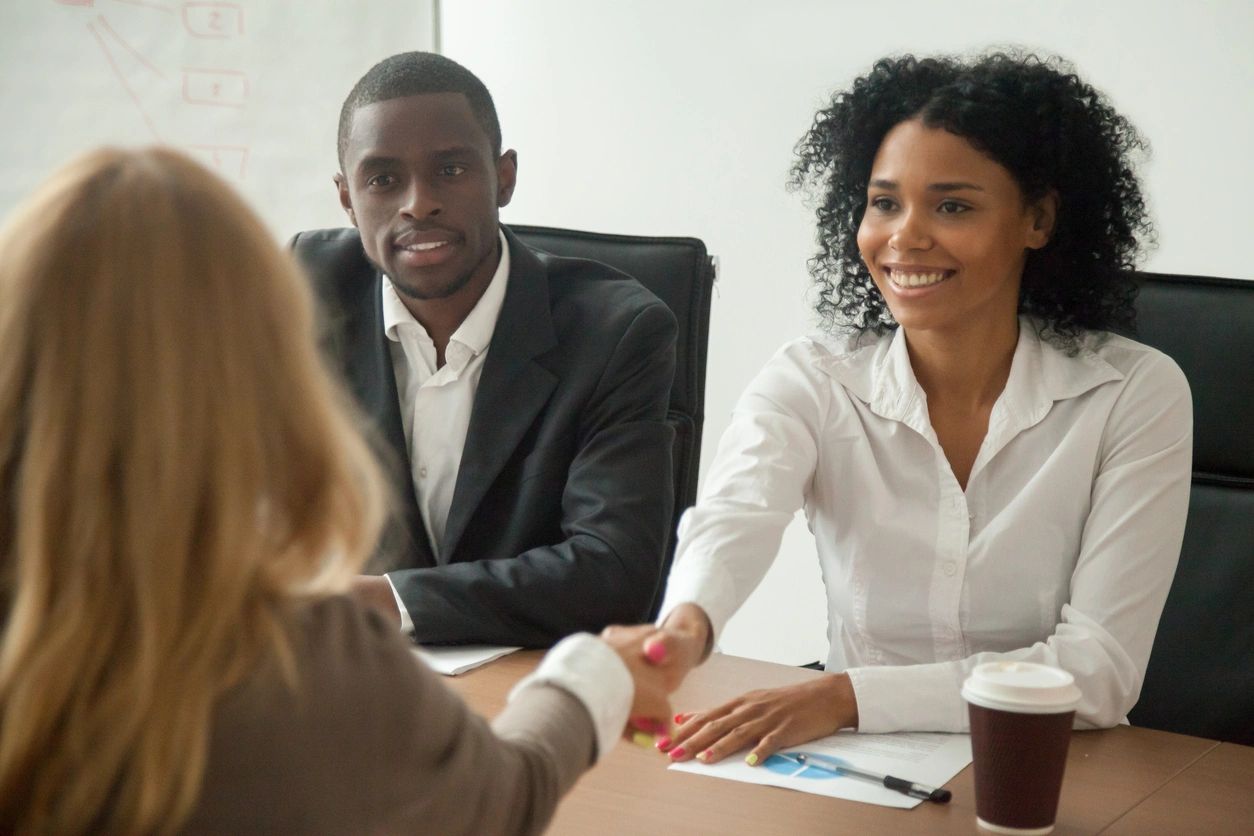 Why women are much needed in tech and how to close the gap.

According to the National Women’s Business Council, as of 2021, women own approximately 38% of all businesses in the United States. (1). Other research shows Canada (3) and Europe (2) paint a similar picture. However, this percentage includes non-employer (such as freelance) business. If you were to exclude these, the numbers are even worse, and drop to as low as 17%. And in addition the distribution of ownership is not evenly distributed across all industries. For example, women own a larger share of businesses in sectors such as healthcare and education, while they are underrepresented in industries like tech and manufacturing.

According to a 2021 report by Crunchbase, women founded just 22.5% of tech startups that received venture funding. This is a significant underrepresentation, given that women make up roughly half of the population.

Other studies have also found that women-led tech startups are less likely to receive funding than those led by men. For example, a 2019 report by First Round Capital found that just 2.7% of the startups in their portfolio had a female founder, and that these startups received just 8% of the total funding provided by the firm.

Overall, the data suggests that there is a significant underrepresentation of women in the tech startup ecosystem, particularly when it comes to founders and those who receive venture funding.

Why are women in tech important

There are several reasons why it is important to have more women in tech:

When we focus on leaders in tech, what are the major hurdles women experience when creating a SaaS business?

There are quite a few hurdles that women may face when creating a SaaS (Software as a Service) business:

Ways you can support women in tech?

There are however, a number of ways that individuals and organizations can support women in tech:

Women in tech can benefit from having mentors who can provide guidance and support as they progress in their careers. Sponsorship, where a more senior individual advocates for the career advancement of a junior employee, can also be particularly helpful for women.

Many women in tech face additional responsibilities outside of work, such as caregiving. Offering flexible work arrangements, such as the ability to work from home or adjust one’s schedule, can make it easier for women to balance their work and personal commitments.

One way to increase the number of women in tech is to encourage girls to study science, technology, engineering, and math (STEM) subjects from an early age. This can be done through educational programs, STEM clubs, and other initiatives that promote interest in these fields.

Companies can create a more inclusive culture by actively promoting diversity and taking steps to address any unconscious biases that may exist. This can include things like diversity training and creating Employee Resource Groups (ERGs) for underrepresented groups.

Investing in and supporting women-led tech startups can help create more opportunities for women in tech and encourage more women to enter the field.

As a female founder I have experienced my fair share of hurdles on the way of building a business. If you are building one right now, some of my experiences might be of value to you. Feel free to get in touch, I love to hear what you are working on.

And yes, you should be damn proud your business is women owned. So show it to the world with an awesome little badge you can use on your website for free.

Get in touch
Get the badge

(1) That number is approximately 20% if you do not include women-owned nonemployer firms. Women make up about 40% of the nonemployer (freelance) firms in the US.

(2) According to data from the European Union, as of 2021, a survey found that while women make up 52% of the total European population, only 34.4% of the European Union (EU) are self-employed and 30% of start-up entrepreneurs are women.

(3) According to data reported the Canada Government in 2021, on small and medium-sized enterprise (SME). In December 2020, women were majority owners of only approximately 16.8% of SMEs in Canada.

"Dare to create something new. Hard? Of course it is. Not impossible - it never is." - Caroline Vrauwdeunt.

Winter, that time when the woods are bleak and sho

This website uses cookies to improve your experience while you navigate through the website. Out of these cookies, the cookies that are categorized as necessary are stored on your browser as they are essential for the working of basic functionalities of the website. We also use third-party cookies that help us analyze and understand how you use this website. These cookies will be stored in your browser only with your consent. You also have the option to opt-out of these cookies. But opting out of some of these cookies may have an effect on your browsing experience.
Necessary Always Enabled
Necessary cookies are absolutely essential for the website to function properly. This category only includes cookies that ensures basic functionalities and security features of the website. These cookies do not store any personal information.
Non-necessary
Any cookies that may not be particularly necessary for the website to function and is used specifically to collect user personal data via analytics, ads, other embedded contents are termed as non-necessary cookies. It is mandatory to procure user consent prior to running these cookies on your website.
Functional
Functional cookies help to perform certain functionalities like sharing the content of the website on social media platforms, collect feedbacks, and other third-party features.
Performance
Performance cookies are used to understand and analyze the key performance indexes of the website which helps in delivering a better user experience for the visitors.
Analytics
Analytical cookies are used to understand how visitors interact with the website. These cookies help provide information on metrics the number of visitors, bounce rate, traffic source, etc.
Advertisement
Advertisement cookies are used to provide visitors with relevant ads and marketing campaigns. These cookies track visitors across websites and collect information to provide customized ads.
Others
Other uncategorized cookies are those that are being analyzed and have not been classified into a category as yet.
SAVE & ACCEPT
Powered by